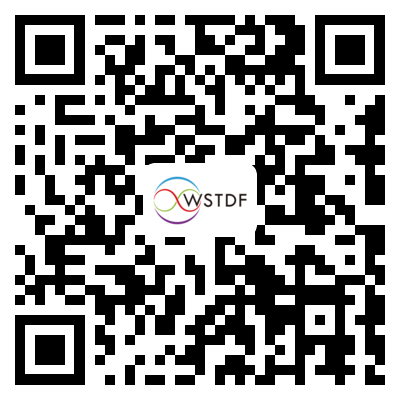 Inventor of the World Wide Web

Winner of the ACM Turing Prize

President and Founder of Open DataInstitute

Named one of TIME magazine’s “100 Most Important People of the 20th Century,” one of the UK’s "100 Greatest Britons,” and one of the world's "Most Influential Thinkers”, Sir Tim Berners-Lee invented the most powerfulcommunication medium in the world — the World Wide Web — and gave it to the world for free.